This is a fast-turning twisty kind of a book; it mashes two different realities together to create something epic. Eoin Colfer’s storyline in this book and in every other book in the series is fantastic.  I’ve since tried other books he’s written,  but  they are pretty boring in comparison to Artemis Fowl. Reading this book, you can understand why it was so successful and why it’s now being made into a film. I recommend the book to the sort of person who likes fantasy and sci-fi.

Artemis Fowl is a 12 year old child genius whose family business is sort of like the Irish mafia. He has a bodyguard called Butler. His father has disappeared and so have some of the family’s wealth. Artemis is about to change this; he has found out how to do it. He has identified ‘The People”!

The People, known in this book as fairies, are four foot tall folk. They all carry a book (‘The Book’) with them which holds all their magical secrets. If a fairy breaks any of the rules in The Book they lose their magic forever. Artemis blackmails a drunken fairy into giving him their book. He photographs every page and translates ‘Gnommish’, the fairy language.

He finds out that the gold in the fairies’ stories is actually a ransom fund for kidnapped fairies (as you do … !). The only way to get the gold is to kidnap a fairy. Artemis gets more than he bargained for when he kidnaps fairy police officer Holly Short by subduing her powers. Holly’s boss Julius Root launches a rescue mission, then Holly gets her powers back, A dwarf called Mulch Diggums is sent to see where Artemis is getting all his information.

Just when you think it can’t get any worse, some fairies think stopping time and setting a troll loose in Artemis’ house is a great idea. As you might have realised by now, Artemis’ plan has gone absolutely mad. Butler, his bodyguard, almost dies. But all ends well for Artemis’ plan and he wins according to fairy rules and gets to keep the gold.

This probably sounds a bit crazy and involved (and yes, there is a lot going on!). All I can tell you is that it works. All these new characters, bizarre ideas and the nutty storyline all makes sense when you are reading the book. I can’t wait to see the movie version. It’ll be hard to make it because this is one book where you need to use your imagination. 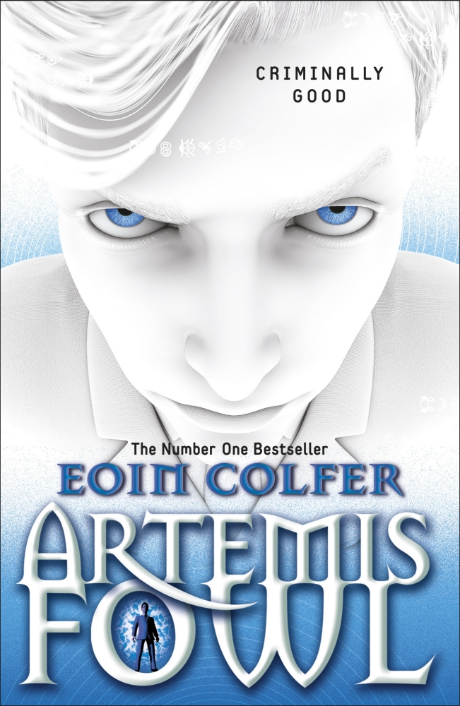