This is one of my favourite books. I find it so crazy good. You’ll want to read it all the time, wherever you are. It’s a series as well and all the other books are fabulously good. The first book (this one) doesn’t have much of a plot, but is still great. The rest of the books in the series have better plots. The story’s about a 13 year old boy called Otto Malpenese. He has surprisingly white hair and is extremely and amazingly smart – not in the nerd sort of way! He is smart in a devious, technological, analytical (my Dad spelt that word for me) and Mi6 agent sort of way (if you know what I mean). Otto makes a device which can control someone via a teleprompter. He uses this on the Prime Minister who was in the middle of a meeting at the time; actually while giving a country-changing speech. Let’s just say, things don’t end well for the Prime Minister. Now, a school called H.I.V.E. – the Higher Institute of Villainous Education – has noticed what Otto did. They kidnap and transport him to their volcano island school where he has to spend 6 years learning about villainy with no link to the outside world. They are trying to make super-villains. He soon wants to escape, so with his friends, Wing, Laura and Shelby, he plans an escape. It goes well until they get to the part involving getting off the island. They have been tricked – it turns out that the Headmaster, Dr Nero, knew all about what they were doing all along. After the attempted escape, their friend Nigel shows him Wing, a carnivorous plant, which is quite small but it grows at an incredible rate in the middle of the night to become huge! It will destroy H.I.V.E if Otto doesn’t manage to stop it. This is going to be extremely hard! I don’t want to spoil the rest, so you’re going to have to read the book to find out what happens. This is an all-action easy to read book. You need to read the whole series to really know what’s going on in Otto’s world. 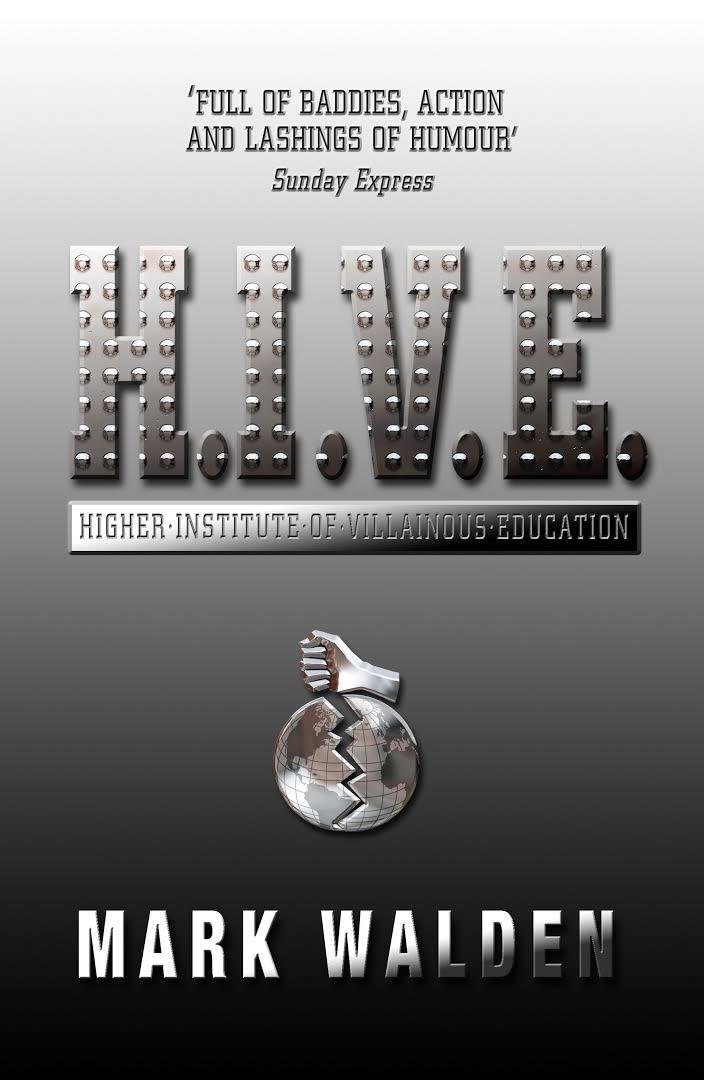