This book’s about a 10 year old boy called August who has a facial deformity. He has had to have lots and lots of operations on his face since he was a baby and so his Mum home schooled him. When he is ten his Mum thinks it’s time for him to go to school, and he’s not sure about it. The book is about how hard it is for a new kid to start a new school and it’s even harder when your seen as different to all the other kids. The story is from different peoples’ sides – switching between characters. When he starts school, some kids see his face and make fun of him. He meets loads of different people, including Mr Tushman the Principal, Ms G (the Secretary), Summer, a very nice girl he sits across from at lunch, a very mean boy called Julian and his best friend Jack Will. The story is kind of about what it is like to be bullied though it has lots of other stuff in it. The book shows what it is like to experience life through the eyes of August. August is a lovely boy and I liked him; he wins an award at school for being good. I think he realises he has to be himself and learn that other kids’ reactions to him are not his fault. It is quite a long book, but it’s so good you don’t mind. You don’t want it to end! I would recommend it to ages 9+. On Wikipedia it says August suffered from a medical condition like ‘Treacher Collins Syndrome’ and also says this condition is very rare, occurring in only 1 in 50,000 kids. 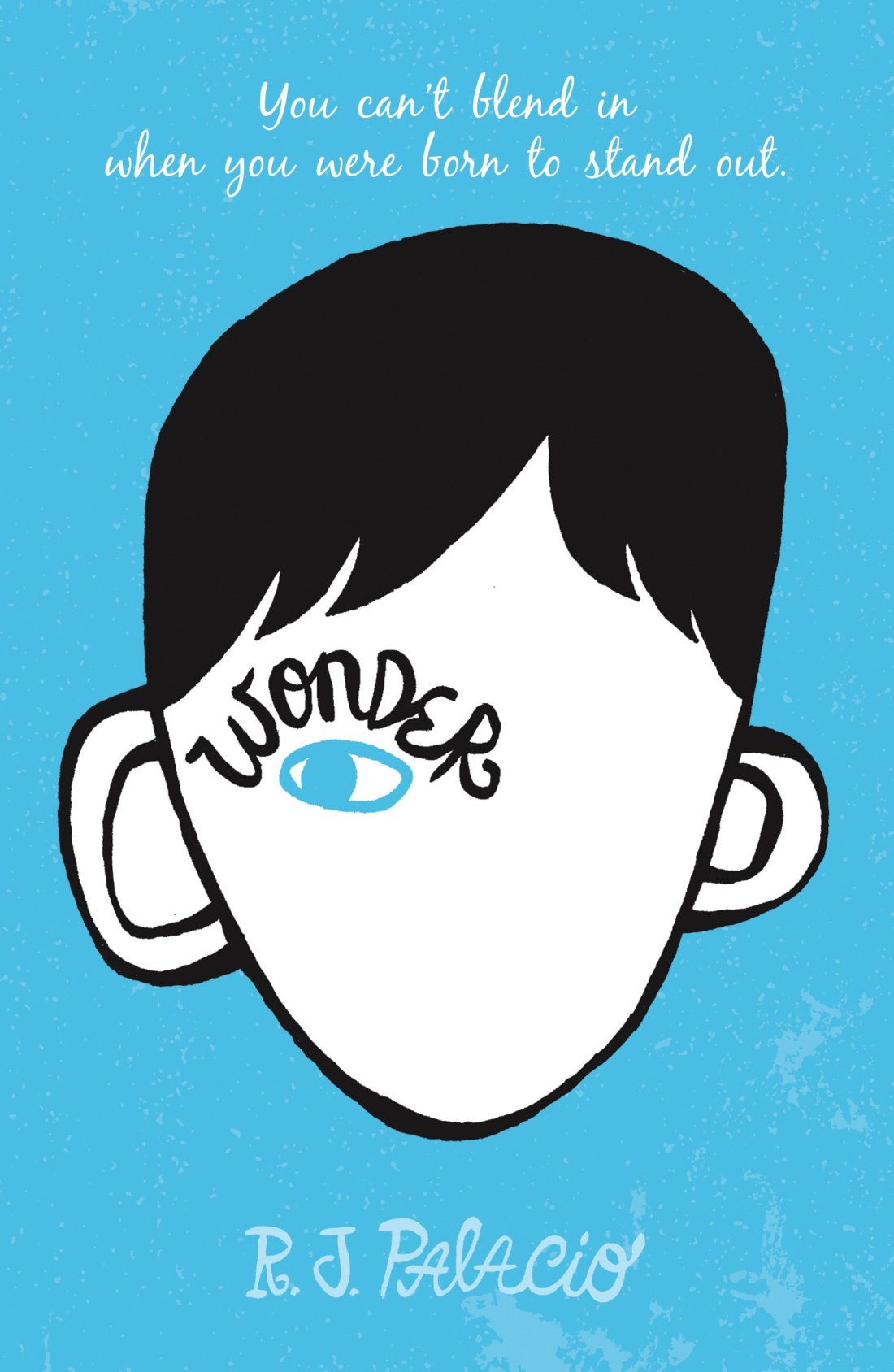