This book is viciously good and I would highly recommend it to so many people. I think this is a story of survival and hope and it leaves many cliff hangers keeping you reading on. The book is about an alien race called the Illyri who invade earth. The first one of the race born on earth, called Syl, is 16 years old and has a best friend called Ani. Meanwhile, a resistance group has been formed and 17 year old Paul Kerr with his 15 year old brother Steven have joined. But when bombs go off on a street, Paul and his brother, guide Syl and Ani to safety. But the Illyri police find out that they are in the resistance and they sentence them to death. Syl and Ani rescue them and they all go on the run. Now they must use every last ounce of their strength to stay alive! 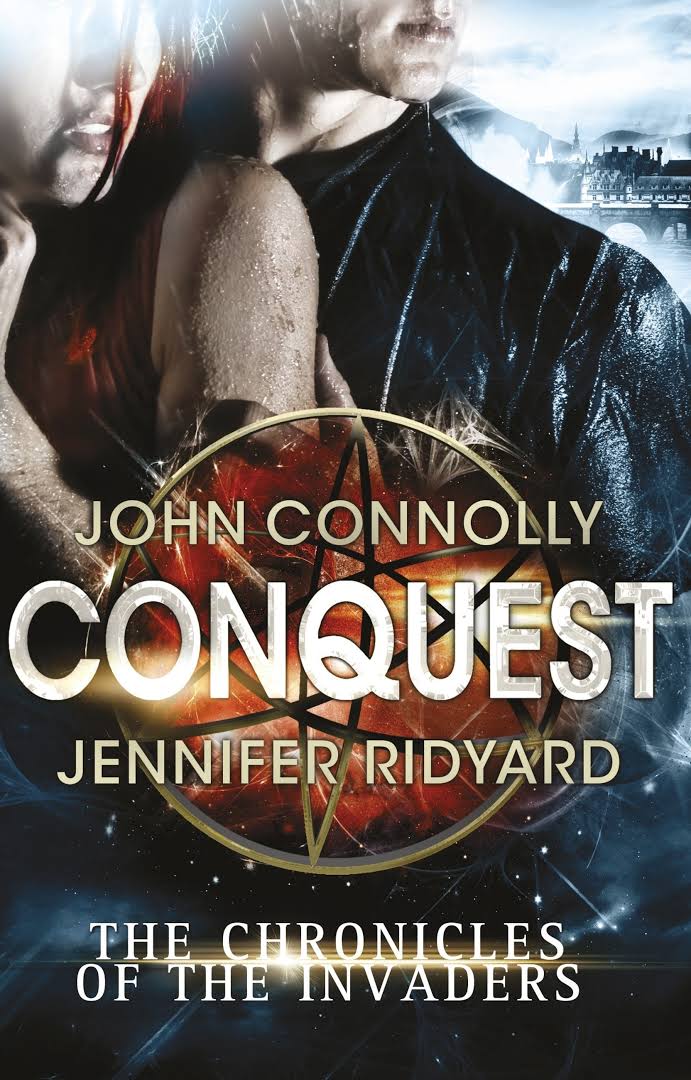